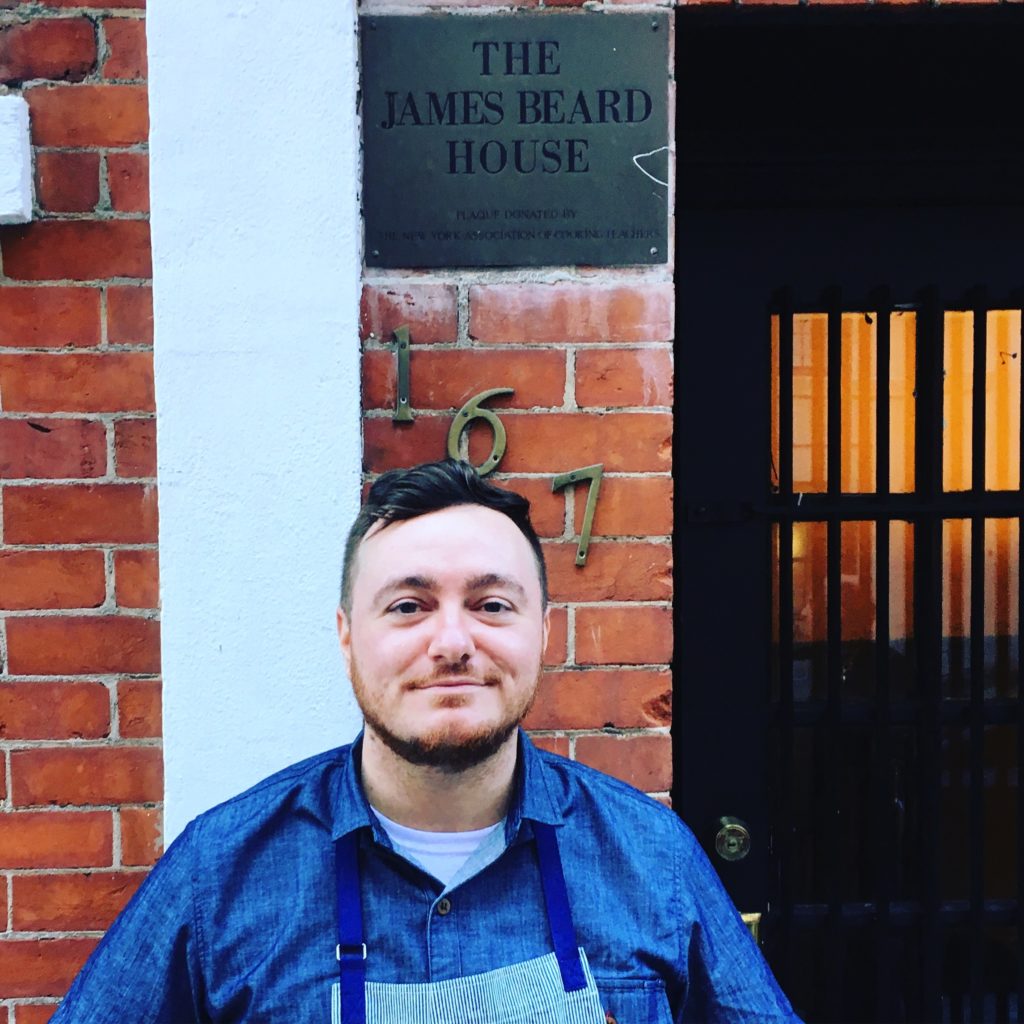 Hari Cameron has been in love with food as long as he can remember. His fond childhood memories include Indian curries, spending time in kitchens with loved ones, and growing vegetables in the family garden.

Hari was born into an eclectic family, one that followed his father’s guru from their native Delaware to Maryland and New York before finally settling back in Delaware when Cameron was 11.

Hari found that he had a natural ability to cook and that kitchen work grounded him and gave him discipline. Hari quickly came to prominence working in Delaware coastal kitchens. He graduated at the top of his class from The Restaurant School at Walnut Hill College in Philadelphia. Cameron exercised and strengthened his skills and creativity, preparing him for his first solo project.

In 2012, Cameron opened a(MUSE.), a small eatery in Rehoboth Beach. Three years later he launched casual, pasta-focused Grandpa (MAC) with his brother Orion, now with two locations. For his progressive, Mid-Atlantic cuisine at a(MUSE.), Cameron earned national attention, making the shortlist for James Beard’s “Rising Star Chef” in 2013, “Best Chef, Mid-Atlantic” in 2015 and 2016, and earning a StarChefs Rising Stars Award in 2018. In 2020 Hari had the surprise opportunity to sell a(MUSE.). He did so and now, in addition to his consulting business, has taken a job as Chef of Arcobaleno Pasta LLC. Hari agrees that pasta is for sharing!